About this lecture series

The public lecture series ‘Gibraltar – Paradise Between Oceans, Ice Sheets and Deserts’ will review our current state of knowledge of past climate change and how it affected Gibraltar, in particular. It sets Gibraltar at a junction, with ice sheets to the north, the Sahara Desert to the south and the Atlantic and Mediterranean to the west and east, respectively. The focus will be on the rapid, and often violent, climate changes which affected the northern hemisphere during the last glacial cycle, between 125,000 and 10,000 years ago. It will also include the subsequent global warming. These included significant changes in sea level. How did Gibraltar react to these changes and can we learn lessons when looking at future scenarios? The lectures will draw upon specific examples from Gibraltar, based on the research which is being carried out at the Gorham’s Cave Complex UNESCO World Heritage Site, which will help to set Gibraltar in the broader context.

This lecture “Scandinavia – avoiding the big freeze” examines the effects of the expanding Scandinavian ice sheet on Gibraltar. Much of northern Europe was covered in ice and middle Europe was dominated by steppe, tundra and permafrost. The boreal forests occupied a mid-latitude band and many trees typical of this and the temperate belt survived in refuges, mainly in the Balkan Peninsula. The treeless landscapes encroached into the central Iberian tablelands along with reindeer, woolly mammoth and woolly rhinoceros. Arctic birds reached Gibraltar. But olives, indicators of Mediterranean climatic conditions, continued to grow on the Rock. How can we explain this paradox? This lecture will attempt to answer this question.

Clive Finlayson is Beacon Professor at the University of Gibraltar and Director of the Gibraltar National Museum and of the Gorham’s Cave Complex UNESCO World Heritage Site. He is also Adjunct Professor at the University of Toronto (Canada) and Visiting Professor at Liverpool John Moores University (UK), as well as an Elected Member of the European Academy. Clive describes himself as a naturalist with an interest in a diverse range of subjects, from archaeology to ecology, that have contributed to his world view. His specialist subjects include avian evolutionary ecology and human origins, and he has published widely within both peer-reviewed articles and books. 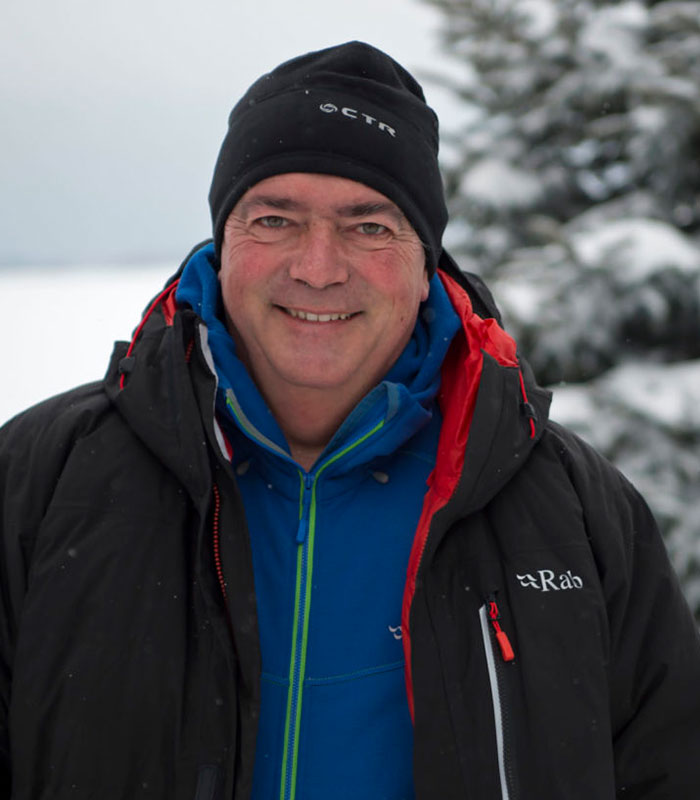