Chancellor’s Annual Lecture: ‘The Crown and The Commonwealth’

Home › Events › Chancellor’s Annual Lecture: ‘The Crown and The Commonwealth’

Please join us on campus for this special event.

‘The Crown and The Commonwealth’ – A talk by The Rt Hon. Lord Geidt

The Rt Hon. Lord Geidt GCB GCVO OBE QSO, former Private Secretary to Queen Elizabeth II, will deliver a lecture titled ‘The Crown and The Commonwealth’ during a high-profile event at the University.

Geidt’s career began with military service in the British Army, including operational tours in the Gulf, Cambodia and former Yugoslavia.

He worked at the Royal United Services Institute for Defence Studies before later joining the Foreign and Commonwealth Office where he served in diplomatic posts in Sarajevo, Geneva and Brussels.

After ten years as Private Secretary, Geidt stepped down in October 2017. He was subsequently created Baron Geidt, of Crobeg in the County of Ross and Cromarty, and sits as a Crossbench peer in the House of Lords.

Geidt is the Honorary Regimental Colonel of the London Scottish Regiment, having succeeded George, Lord Robertson of Port Ellen in 2016.

Reservation is essential. Spaces are limited. 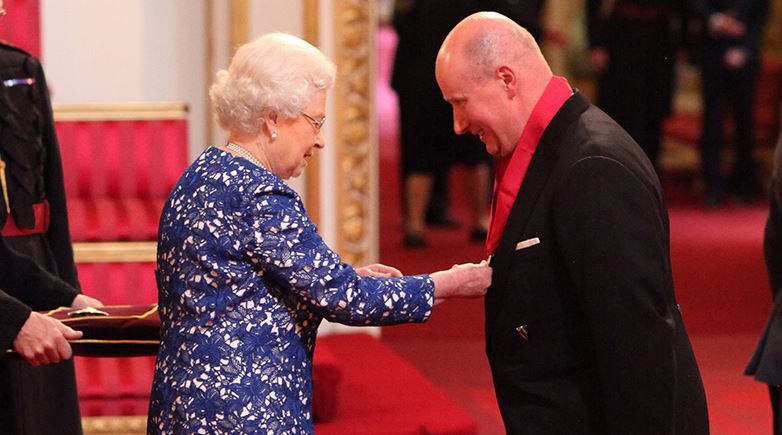