The book titled ‘Britain’s Distant Seas: the waters of the UK Overseas Territories’, has been authored by Stewart McPherson and includes a chapter on Gibraltar.

Aimed at a predominantly younger audience, it hopes to raise awareness of the incredible and often threatened marine biodiversity of the waters surrounding the UK Overseas Territories (UKOTs).

Talking about his involvement in the project, Dr Fa said, “I met Stewart several years ago whilst he was out on the Rock working on a documentary on the UK’s Overseas Territories – subsequently screened on the BBC – and an accompanying book which was released as ‘Britain’s Treasure Islands’. In discussions, it was evident that he felt that the marine world of the UKOTs deserved its own publication. In due course, Stewart approached me as well as other locally-based marine researchers and photographers to contribute to a chapter on Gibraltar’s waters.” 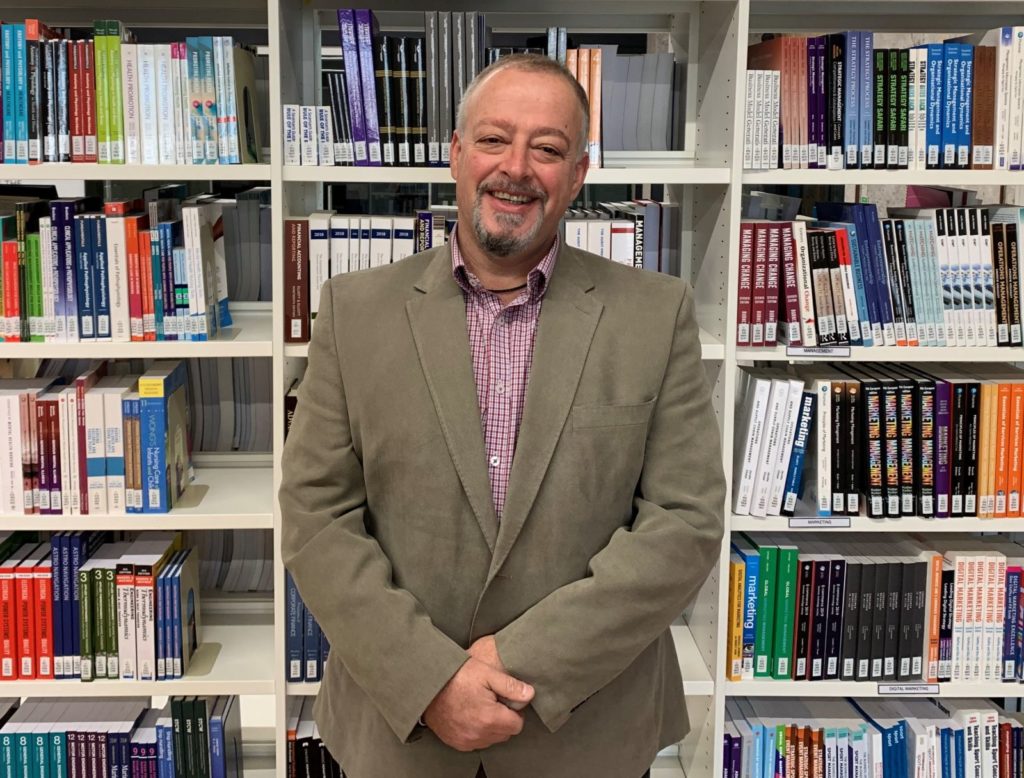 The book includes stunning colour photographs that exemplify and illustrate the variety of marine life found across the diverse locations of the OTs, including here in our own waters. Since its publication, 20,000 copies of the book have been donated to schools across the UK and the OTs.  Speaking about this initiative Dr Fa adds, “I feel the true value of this project lies in donating copies of it to libraries and schools. It has the potential to open the minds of readers to the richness of not just marine life in Gibraltar, but also those of other Overseas Territories across the globe in all seven major oceans and seas. I hope that the book encourages positive action to protect these areas by raising awareness, shining a spotlight on the issues threatening the survival of these ecosystems and help to protect them for the benefit of future generations.” 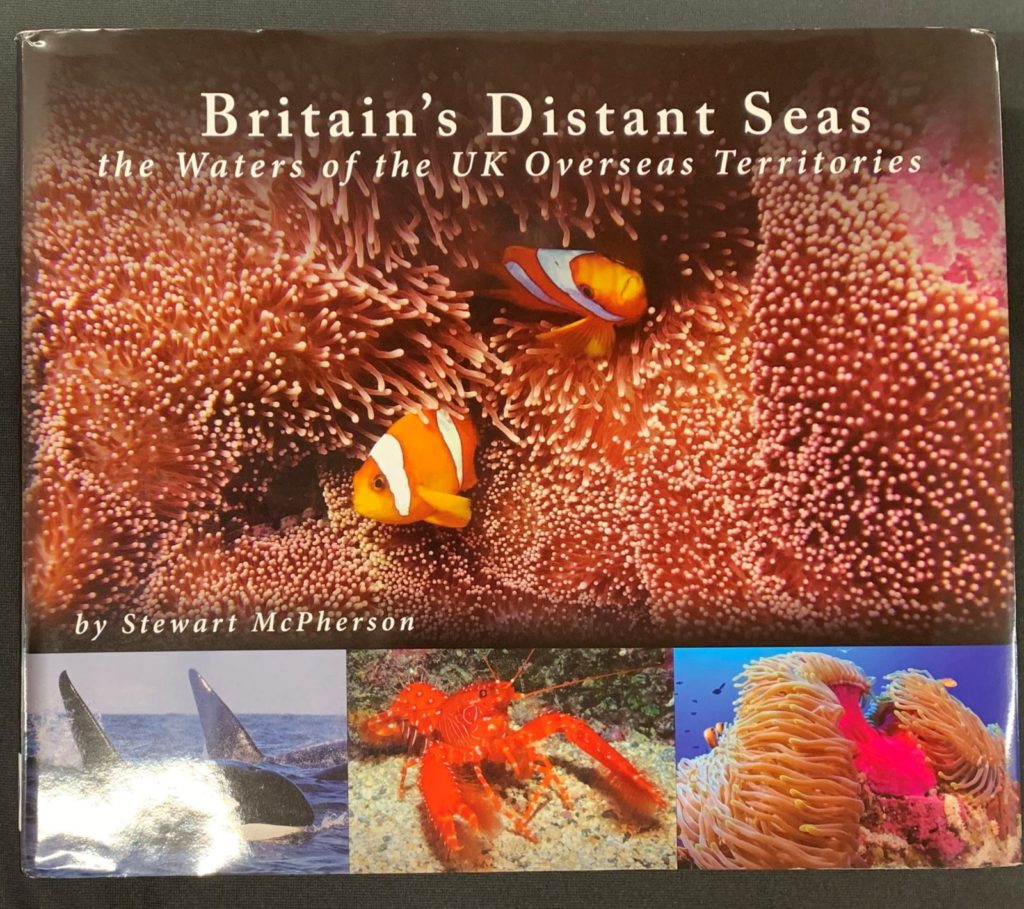 The University of Gibraltar holds a reference copy.