Submarine canyons are important features along the world’s continental margins. They create heterogeneity in the terrain and provide the main pathway for sediment and pollutant transport from the shelf to the deep sea. Although long known, their study has always been a challenge because of their complicated morphology and extreme terrain.

Due to the ongoing pandemic, the 5th INCISE Conference will now take place online. Hosted by the School of Marine and Maritime Science at the University of Gibraltar, the event includes a series of talks and workshops.

The INCISE 2021 conference will encompass:

It is hoped that the next INCISE Conference will once again be a physical event in Wellington, New Zealand in 2023.

Given the current uncertainties and worldwide travel disruption caused by the pandemic, INCISE2021 will be an online conference. To avoid online fatigue and to give everybody around the world the chance to follow at least part of the conference during reasonable daylight hours, we plan to split the conference into manageable blocks, with two sessions of 2.5 hours per day. We will keep your time zone and biorhythm in mind when creating the conference programme and assigning presentation times. Despite INCISE2021 being an online meeting, it has been planned to allow incorporation of elements of in-person meeting .

The conference format will consist of two 2.5-hour sessions per day over the course of the week. Each session will consist of oral presentations (12 minutes with 3 minutes for questions) and a poster session. To ensure maximum visibility of posters, submitted posters will be available to download a week prior to the meeting, and participants will have 3 minutes to give a summary of their posters. During the conference there will be a dedicated breakout room running to facilitate open discussion between participants.

INCISE has had working groups since 2012 and they have produced many outputs (see INCISE website for more details). During the conference there will be two dedicated working group sessions i.e. an AM and PM slots.

Registration fee includes access to the 5 day conference, which includes 8 sessions of talks and posters.

Astounded by the Grand Canyon in Arizona, USA? Now imagine canyons in the deep sea! Submarine canyons are important geological features of the sea and they act as a link between shallow water environments with the deep sea. We are exploiting the marine environment for many resources such as oil, gas and fisheries to name but a few. Canyons serve as important structures within the marine environment and act as nursery habitats and due to complex currents serve as ‘hotspots’ for biodiversity and feeding grounds for larger animals such as tuna and cetaceans.

In a world’s first, the INCISE society is hosting a global free public engagement event where you can hear from world’s experts on submarine canyons.

Marine litter is now a well-documented threat to marine ecosystems and has been found even in the deepest habitats. Submarine canyons act as conduits transporting sediment and nutrients from shallow water to the deep. As this transport system is not discriminative of what it transports, litter is also increasingly being funnelled through canyons. Many canyons are close to the continental shelf, and thus maybe subject to higher densities of domestic litter.

Submarine canyons are important topographical features which are vulnerable to anthropogenic impacts. To date, concerns have focused on impacts from fisheries, but it is now becoming apparent, that marine litter is also a great threat to canyon ecosystems.

The half day workshop will cover all aspects of litter in submarine canyons:

The workshop will have several expert talks followed by discussion session to address important questions over litter source and transport mechanism in submarine canyons. To further our understanding of the impact of litter on canyons and wider deep-sea habitats, we first need to a greater understanding of the source of litter in canyons, but also how litter is being transported within them and ultimately how much litter remains in the canyon system. 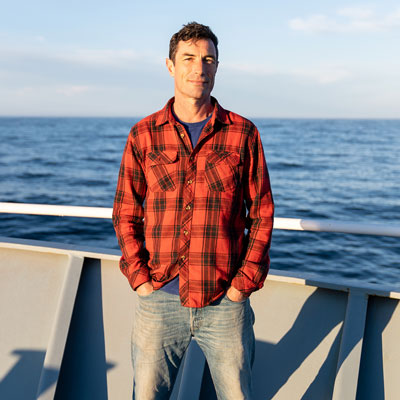 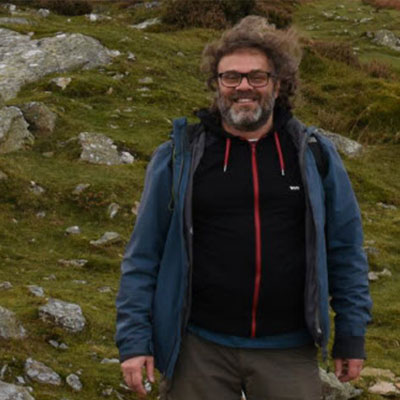 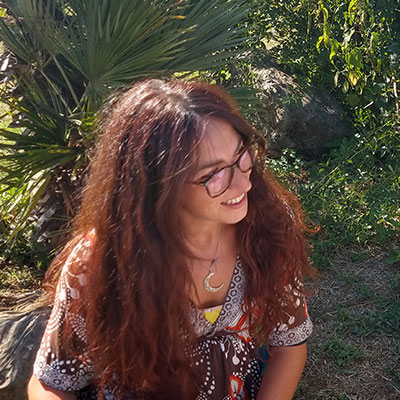 Abstract submission opens on the 19th February and closes on the 26th March.
To submit your abstract, download and complete the application form and submit via email to incise.network@gmail.com

Registration fee includes access to the 5 day conference, which includes 8 sessions of talks and posters.

Please completed the expression of interest form below and we will contact you with the registration details.