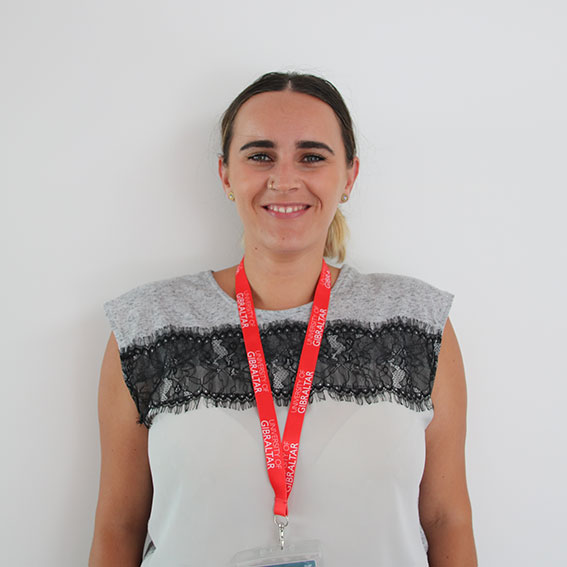 Amey Cerisola commenced her BSc (Hons) Adult Nursing with Kingston University in Gibraltar in 2012. This was the very first BSc (Hons) programme launched at the School of Health Studies, Gibraltar Health Authority in St. Bernard’s Hospital. She later qualified in 2015 as a registered adult nurse before completing a BSc in Maternal and Newborn Healthcare with St. George’s & Kingston University in 2017.

Following maternity leave, Amey returned to nursing on a part-time basis in 2020. Later in 2022, she enrolled on the Mentorship for Practice module to help support and guide future nursing students in all their endeavours. This sparked a hidden interest in nurse education.

Amey was recently appointed as a part-time Healthcare Lecturer for the University of Gibraltar and will be mostly involved in the delivery of the BSc (Hons) Adult Nursing and Diploma in Nursing. Alongside lecturing Amey will be completing a PGCAP which will result in the achievement of a Teaching Fellow of the Higher Education Academy.