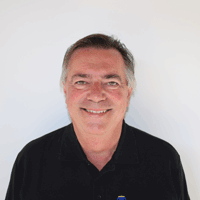 Clive is an evolutionary ecologist and his main areas of research are the biogeography of hominins, avian biogeography and evolutionary ecology. In 2001 Clive was made Adjunct Professor in the Department of Anthropology at the University of Toronto and in 2003 he was awarded MBE in HM the Queen’s New Year Honours. He was elected a Member at the Academia Europaea in 2010. Clive has worked as a consultant for the UNESCO World Heritage Centre, Paris.

Clive has published widely in peer-reviewed journals and has written a number of books, including Neanderthals and Modern Humans (Cambridge University Press), The Humans who went Extinct, the Improbable Primate (Oxford University Press) and Birds of the Strait of Gibraltar and Avian Survivors (Bloomsbury).