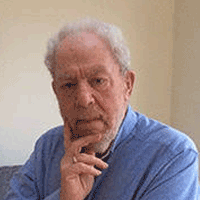 Professor Wilfred Carr joined the Institute of Education as Adjunct Professor. Professor Carr has been the Head of the School of Education at Sheffield Hallam University on two occasions (1996-2002 and 2005-06), Dean of the Faculty of Educational Studies (1993-95) and Dean of the Faculty of Social Sciences (2003-05). Professor Carr researches in the philosophy of education. His main interests surround a range of philosophical questions concerning the nature of `education´ and their significance for the ways in which educational theory, practice and research are currently interpreted and understood.