Over 50 of Gibraltar’s finance professionals attended the second Blockchain Educational Workshop which we hosted in collaboration with the Blockchain Innovation Centre.

The event covered a diverse agenda of sessions all of which were delivered by experts Eddy Travia and Jean-Louis Carrara from Coinsilium. Eddy Travia has been investing in blockchain and bitcoin startups since 2013 is widely recognised as a pioneer within the new technologies sector. He is Co-founder and CEO of Coinsilium, a London-quoted blockchain investment firm and a leading provider of blockchain training. 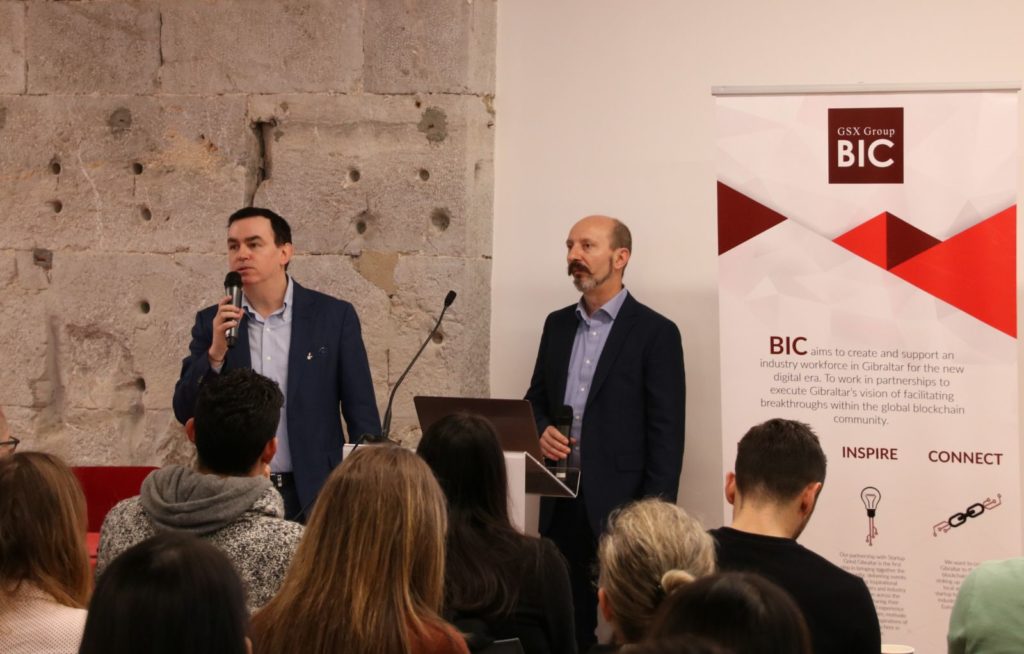 Denise Matthews, Operations Manager for the GSX Group’s Blockchain Innovation Centre said; “It has been a privilege to have Eddy and Jean-Louis as our trainers for the second BIC workshop in collaboration with the University of Gibraltar. The level of expertise they bring and their willingness to participate is further evidence of how Gibraltar is working towards becoming a global leader in the blockchain technology space”. The day combined both taught and interactive sessions which invited delegates to use their smartphones to set up their own Wallets and learn how to transfer currency.

On his involvement with the workshop, Eddy Travia said; “Without the right type of education, no blockchain or cryptocurrency ecosystem can survive and thrive. In fact, since we started Consilium, one of the main things we’ve been doing is educating people all around the world on the benefits of this technology. Events and workshops like this are very important for the adoption of blockchain”.

The University is expanding its educational offer within New Technologies and Fintech. Nadine Collado, Chair of its New Technologies in Education Key Advisory Group spoke about the latest course being offered, “To coincide with today’s workshop in Blockchain we are delighted to launch our Professional Certificate of Competence in Blockchain & Smart Contracts. This qualification is comprised of an intensive 6 day course (in two tranches) with practical case study scenarios which will allow the learner to have a working  and technical knowledge of the Blockchain Space”. 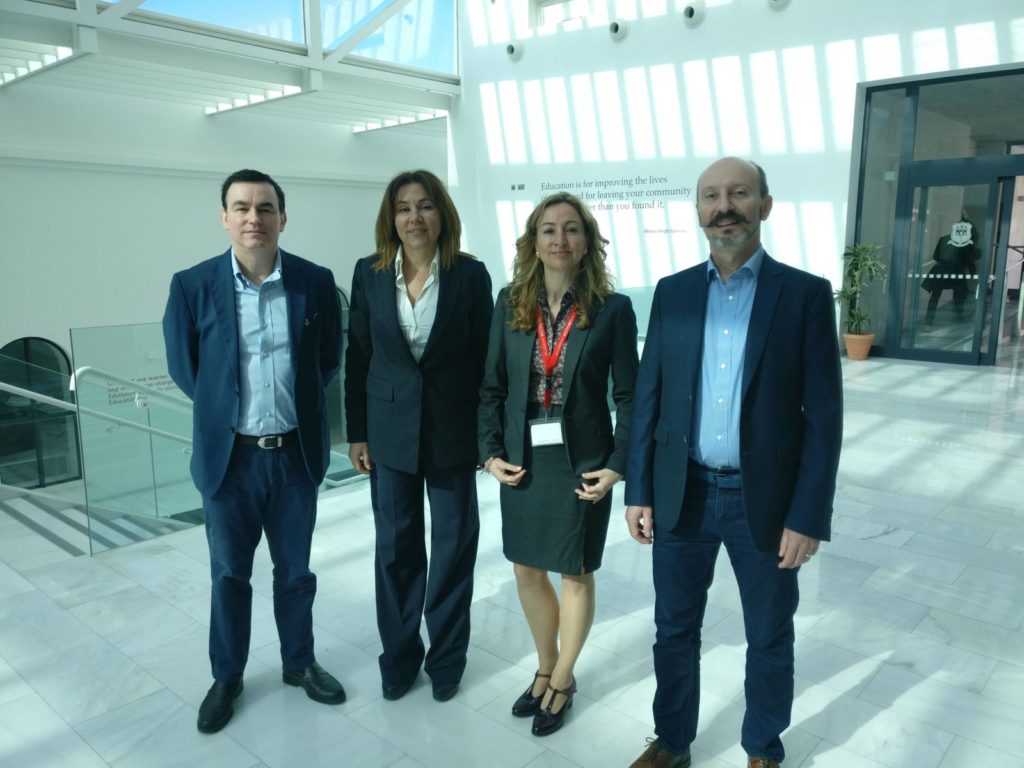